The Kao Salon Global Experience (October 2-3, 2022), held this year in beautiful Amsterdam, brought together brand fans from around the world to celebrate the innovation coming from Goldwell, KMS, Varis, and Oribe, the creativity of uber-talented artists participating in the Global Creative Awards, and the joy of being together, again, after two years of connecting virtually.  The excitement of being in the moment, IRL, was felt everywhere.

“It was a huge pleasure to be able to do host the event live again this year,” said John Moroney, Kao Salon Division VP Creative & Communication. “Our salon owners and stylists were thrilled. According to our stylists, attending this year’s Kao Salon event was like coming home to a family reunion – if your family was made up of the coolest, most creative people in the industry. It’s a place to meet up with like-minded artists and create friendships for life. Every type of creativity was waiting for the guests – from the contemporary color and style of Goldwell to the street style craftsmanship of KMS and the chic, editorial styling of Oribe.”

Throughout two full days of artistic presentations, brand introductions, and next level parties, a highlight was the in-person competition for the Global Creative Awards.

The artists competing in the haircutting segment were allowed 90 minutes, from picking up their tools, to stepping away from their stations.  Color and New Talent were afforded three hours.  And the goal was to recreate the photo submission that had earned them their place at the competition, no small feat considering the variables of being out of their environment, being watched by thousands of fellow artists, and judged, all at the same time.

In the end, the results were tallied and announced, live, onstage and the winners are:

New Talent Colorist of the Year

Creative Colorist of the Year

Creative Haircutter of the Year

Editorial Colorist of the Year

Avant Garde Stylist of the Year

Salon Team of the Year

Men’s Hairstylist of the Year

For reprint and licensing requests for this article, Click here.

7 Best Hair Scissors For Cutting Hair At Home, According To Experts 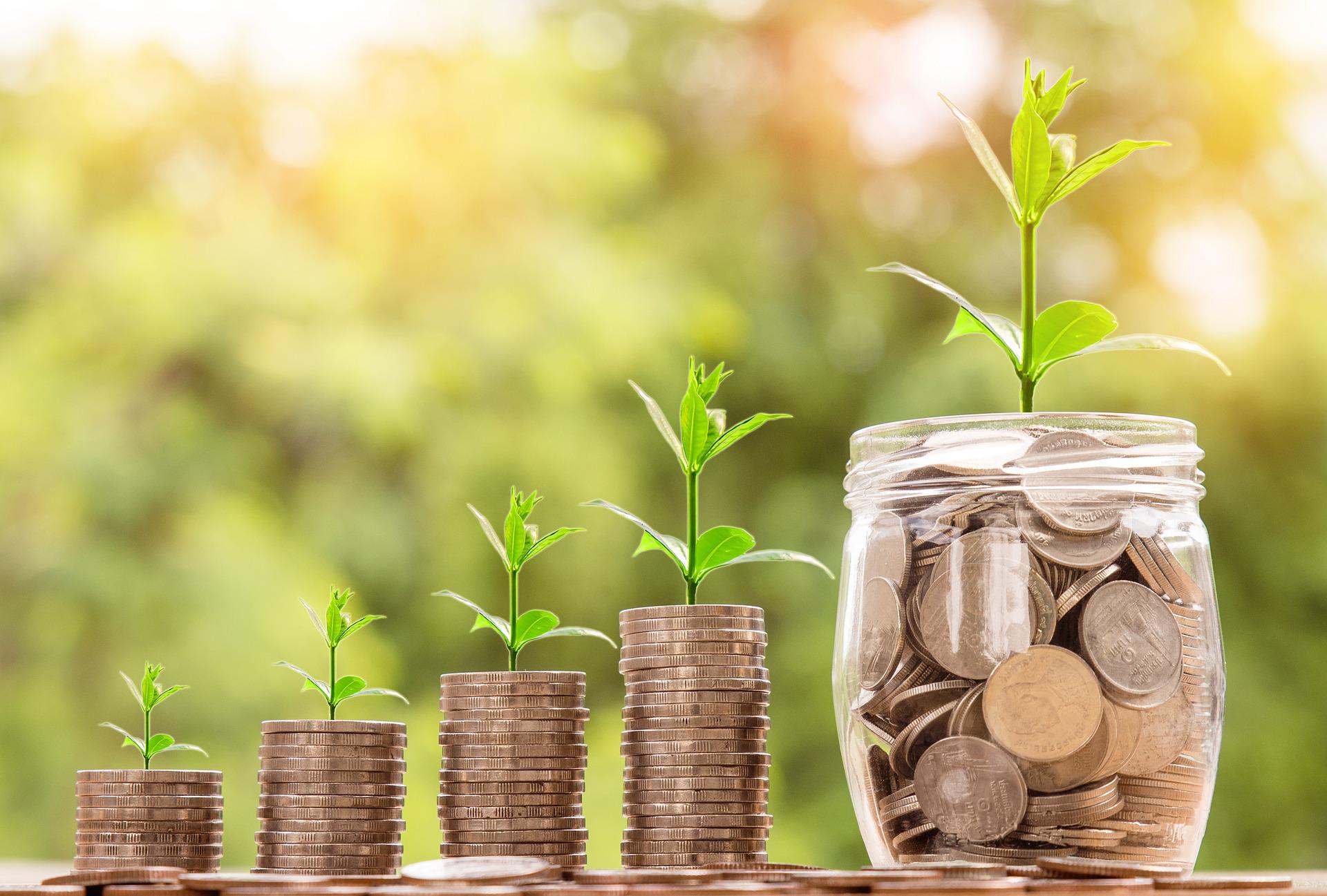 Financial Terms to Know: Taxation on Your Investments – Business 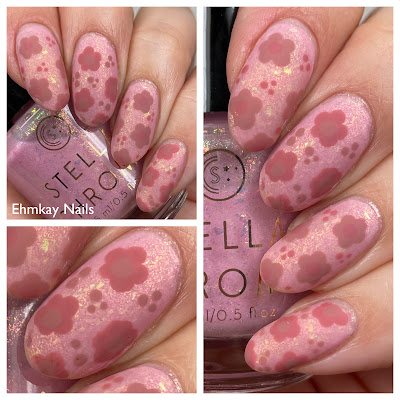 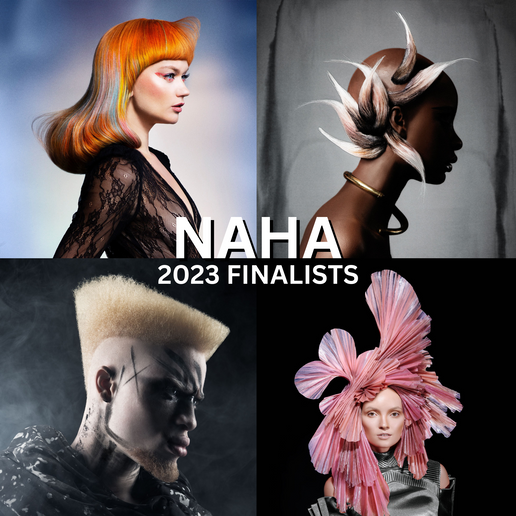 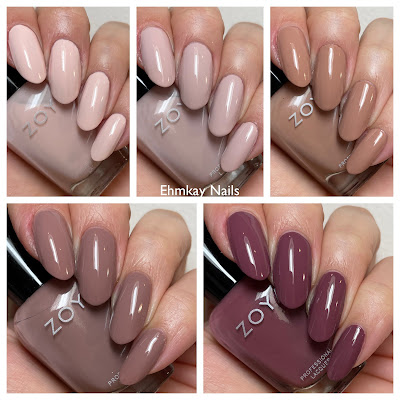