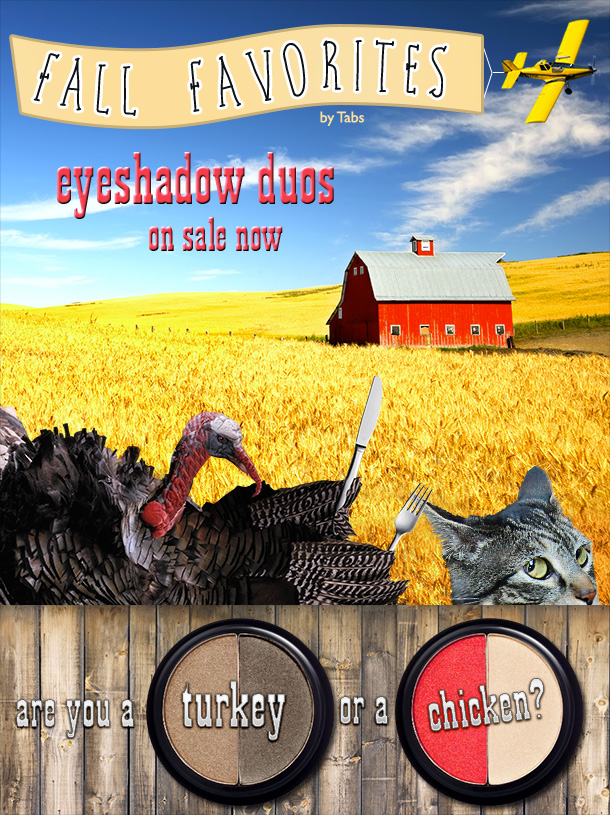 I have been blessed to work amidst the greatness of two historically brilliant cat minds — Tabs and Rosie — but even among the caliber of cat intellect I’ve been privy to witnessing, there are some problems that, like an unsolved mathematics problem, there are no easy answers for.

One such conundrum? — chicken or turkey. 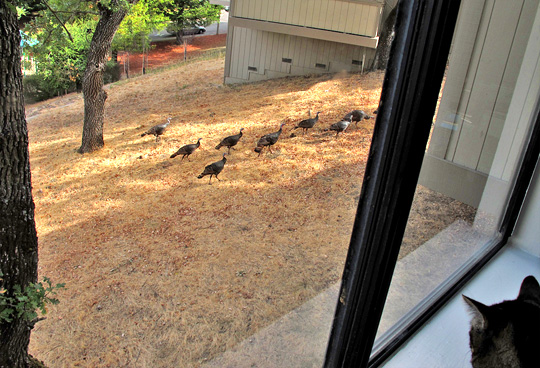 And he was certain he chose correctly. 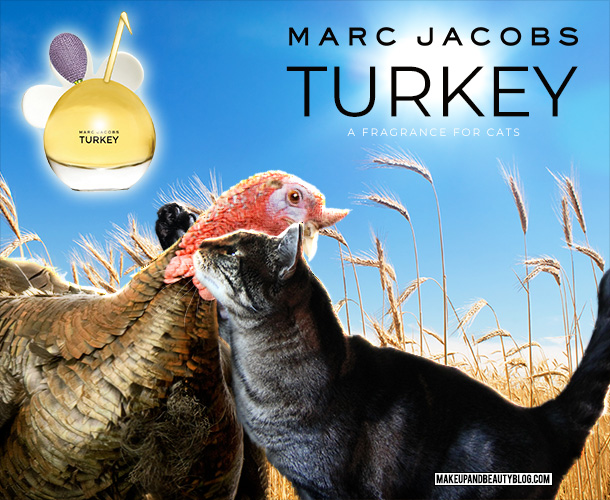 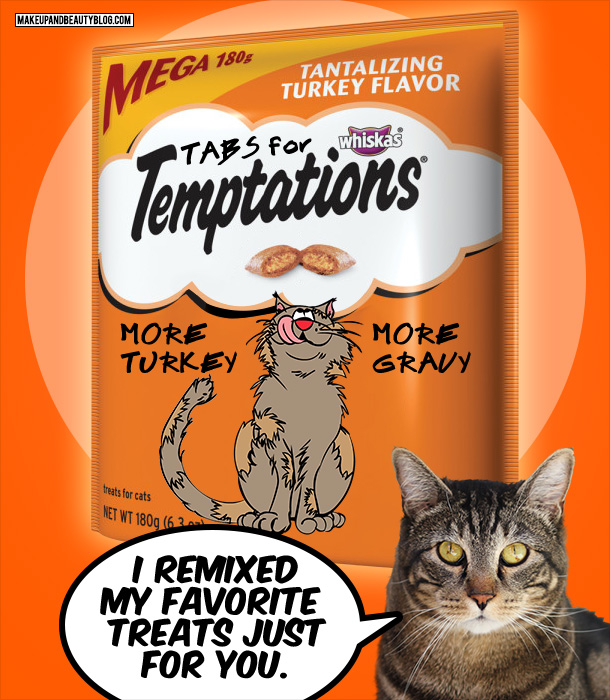 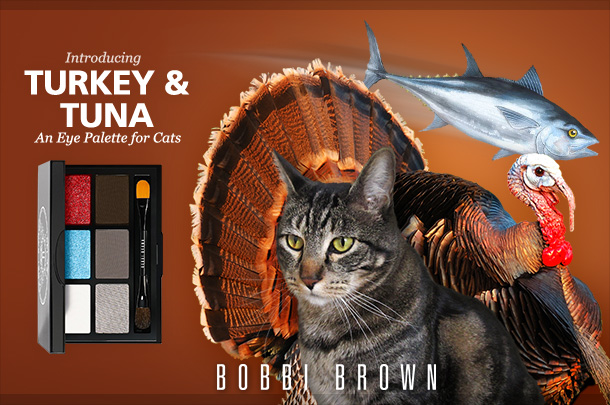 When Rosie was faced with the same difficult decision between chicken and turkey, she brought the full power of her many PhDs to bear and came to a different decision.

But just like Tabs, she loves Temptations! — as long as it’s chicken. 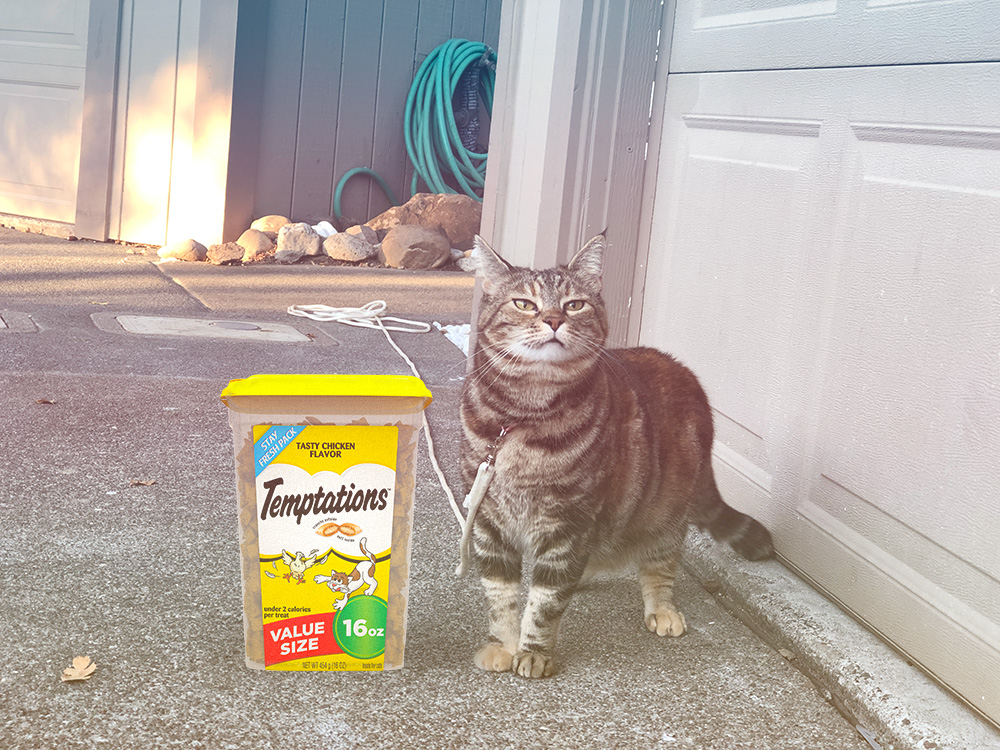 It was not a decision she came to lightly… In fact, it took her months of research and analysis. She spent many late nights at the science lab.

But she’s confident she made the right decision. ???? 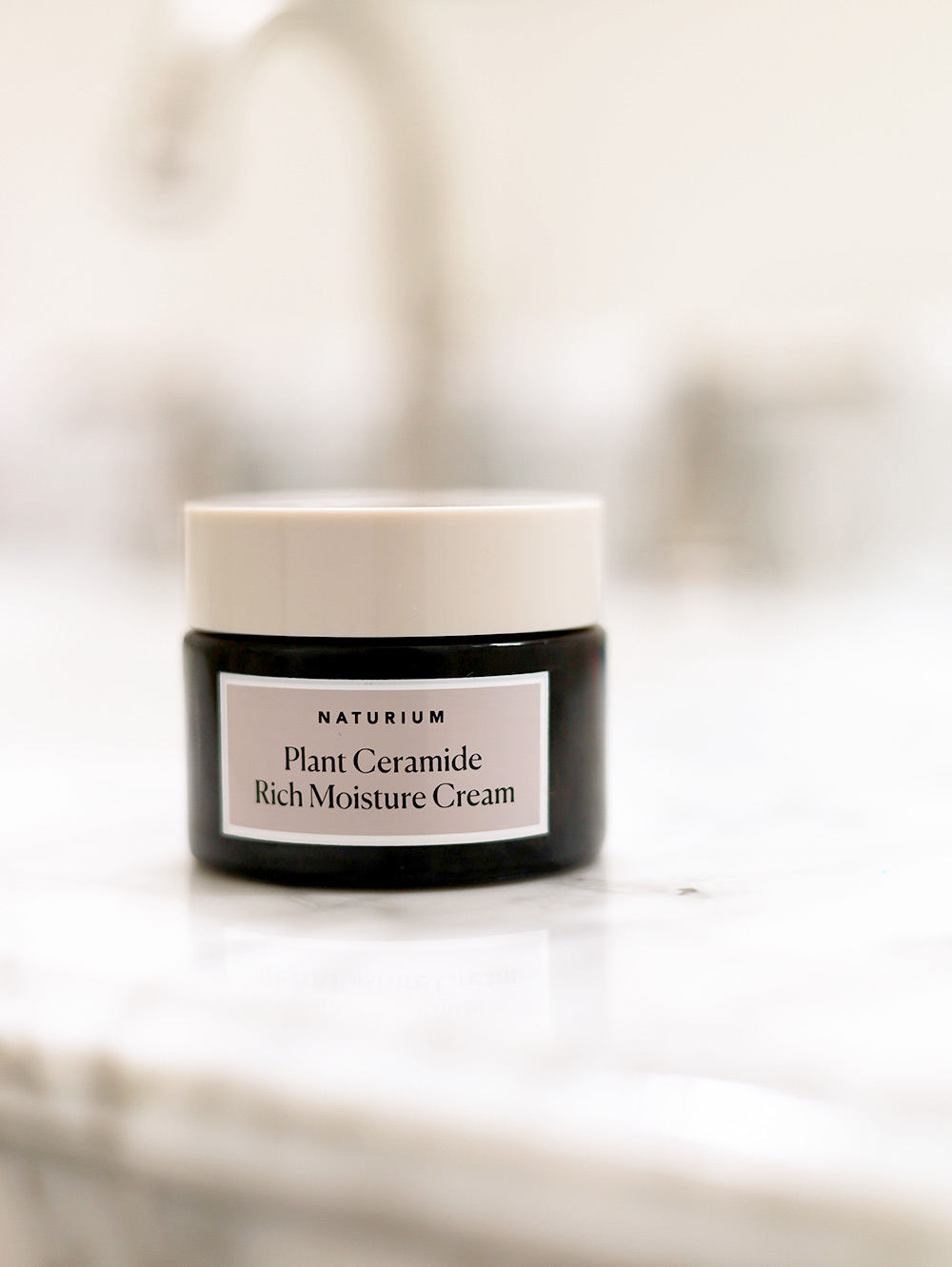