——–Babyface will appear today on “The Jennifer Hudson Show.” On Tuesday, October 25, he’ll pay a visit to “TODAY,” performing “Keeps On Fallin’” with Ella Mai in the nine o’clock hour and “Game Over” with Queen Naija in the 10 o’clock hour. Watch Babyface and Baby Tate performing “Don’t Even Think About It” on “The Tonight Show Starring Jimmy Fallon” HERE.

——–The New York Times spotlighted the album in its Fall Music Preview, noting, “‘Girls Night Out’ harks back to the ‘Waiting to Exhale soundtrack from 1995, where he assembled an all-star cast…This time around, he shows how sharp he still is as a producer, talent spotter, and sometime vocalist….” Rolling Stone observed, “Babyface defined a new paradigm for the male artist in a woman’s world – his mission is to serve as an enabler to loud, powerful, complicated women….Girls’ Night Out is Babyface doing what he does best, which is shining some light on female stars. It’s a very 2022 record, but in the sense that Babyface has seen our current moment coming a long way off. So the time is right for him to triumphantly return to the pop world he helped created.”

——–Babyface shared the stories behind some of his favorite collaborations with women in this Entertainment Weekly feature. Hailing him as “incomparable,” Pitchfork spoke with Babyface about the songs that have soundtracked his life through the decades. Read the feature HERE.

Kenny “Babyface” Edmonds is one of the most celebrated creative forces in music. He has contributed to over 800 million records sold and over a billion records streams. Babyface has produced and written 125 Top 10 hits, 42 No. 1 R&B hits and 16 No. 1 pop hits. As a recording artist, songwriter and producer, he has won a total of 12 GRAMMY® Awards and ranks as the only individual in GRAMMY history to be honored as “Producer of the Year” four times. He has also won five Soul Train Awards, five NAACP Image Awards, four American Music Awards and numerous other honors. In addition, Babyface produced and co-wrote the Oscar-winning song “When You Believe,” sung by Whitney Houston and Mariah Carey, and co-founded the legendary record label LaFace.

13. Girls Night Out (with Doechii) 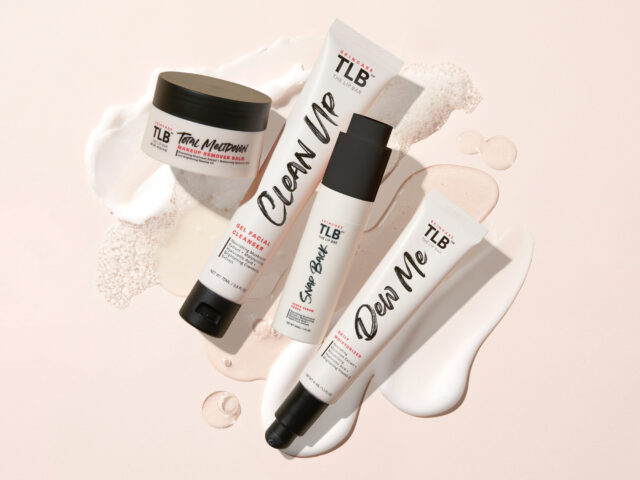 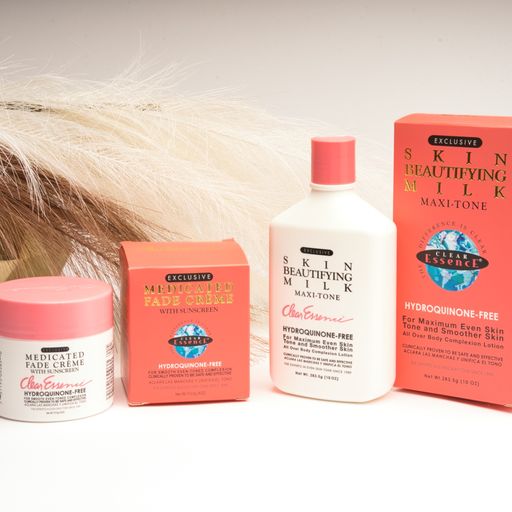 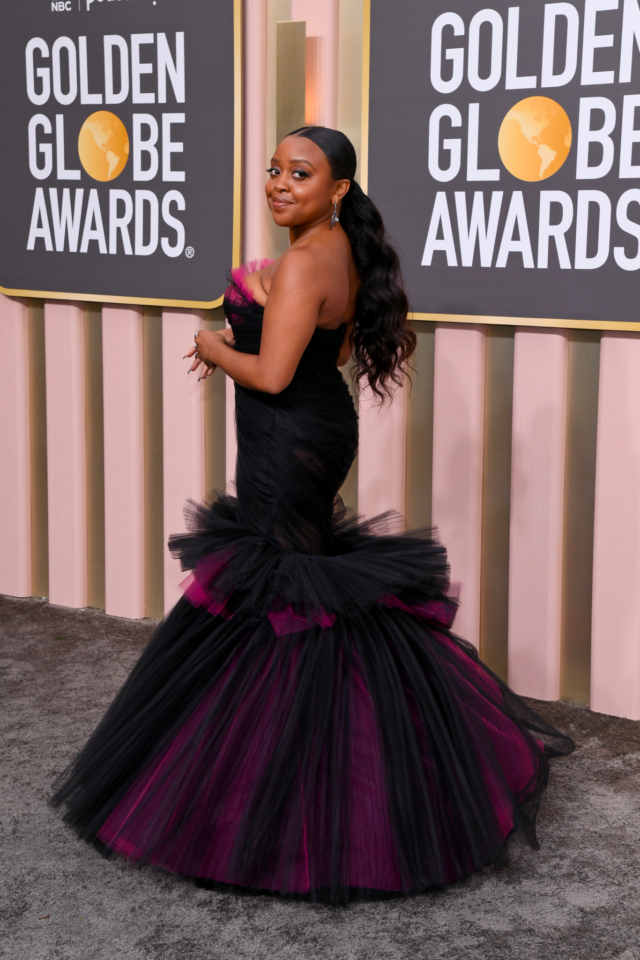