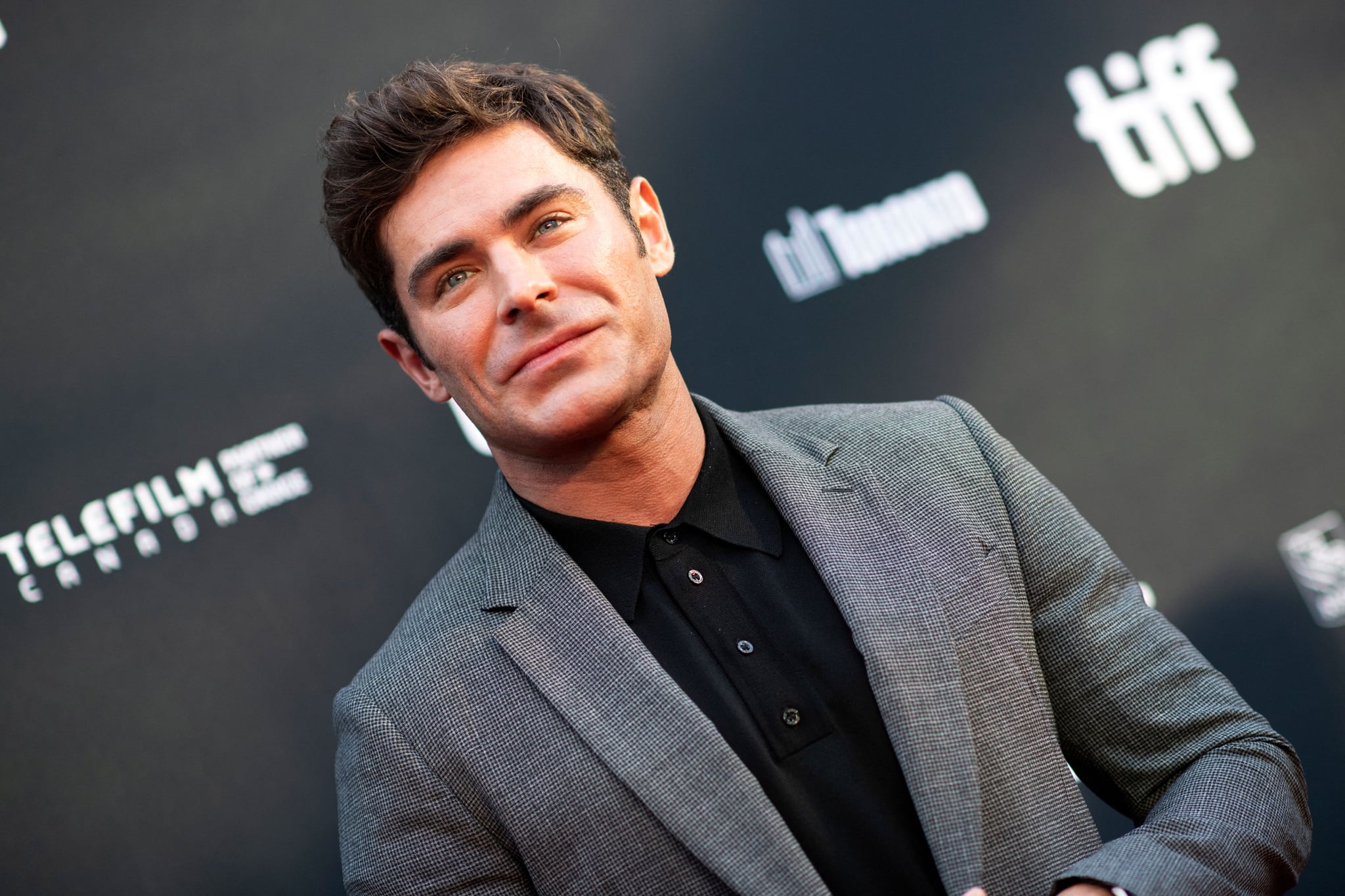 Zac Efron is temporarily sporting quite a controversial cut. On Oct. 25, a photo of the actor on “The Iron Claw” set made its rounds on the Internet, stunning fans with his dramatic transformation. In addition to his bulked-up physique for his role as a pro wrestler, Efron was rocking a shaggy bowl haircut.

Efron is portraying famed wrestling sibling, Kevin Von Erich, alongside Jeremy Allen White for the upcoming A24 film. His latest look is certainly reminiscent of Von Erich’s ’60s-era bowl cut, which the athlete wore in his wrestling heyday. But the inspired hairstyle is also bringing us back to his “High School Musical” years, though Troy Bolton’s signature hairstyle was a little shaggier and swooped to the side. One Twitter user described the actor’s look as a “sexy Ned Flanders” in reference to “The Simpsons” character, and honestly, we see that too.

While Efron’s current hairstyle mimics those of previous generations, the bowl cut of today is actually quite cute and worn by celebrities like Kerry Washington and Cardi B. “The bowl cut is the purest extension of a bang,” Devin Toth, a hairstylist at NYC’s Salon SCK, previously told POPSUGAR. “It’s easy, it’s fun, it’s bold, and it’s also celebrity driven.”

Efron has previously opened up about how trying to obtain an “ideal” body for his “Baywatch” role in 2017 sent him into a depression. “That ‘Baywatch’ look, I don’t know if that’s really attainable,” he told Men’s Health last month. “There’s just too little water in the skin. Like, it’s fake; it looks CGI’d. And that required Lasix, powerful diuretics, to achieve. So I don’t need to do that.” 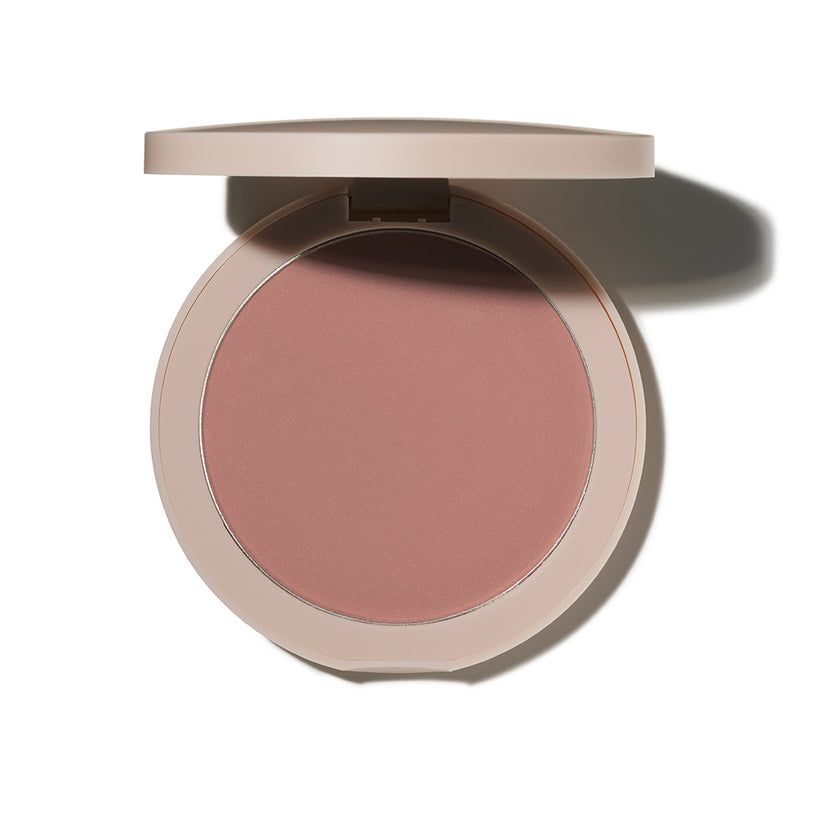 Naomi Watts Wants Everyone to Talk About Menopause