Avril Lavigne’s bright-orange highlights are no more. In a TikTok video teasing their new “I’m a Mess” collab on Oct. 25, Lavigne let English singer Yungblud take a pair of scissors to her hair, snipping away handfuls of her apricot-blond style with a laugh. “Are you ready? Are you nervous? Oh my god. Are you ready?” Yungblud asks as he holds up a pair of shears next to Lavigne’s head. “No,” the “Complicated” singer responds, holding as still as possible in the hopes that the finished hairdo won’t be too surreal.

“I need a beer,” Lavigne calls into the distance with a smile on her face as Yungblud sits perched behind her on the toilet tank in the bathroom. “I’m going to cut it into a bob for you,” he reassures Lavigne just before he cuts off a chunk of her orange poptarting highlights. Happy with his styling skills, Yungblud holds up the lock of hair with a laugh. After discarding the hair on the floor, he moves to the other side of Lavigne’s head to complete the “bob.” “Ah! Oh my god, bro! Dude,” Lavigne says in response, mouth open wide in disbelief as she watches her hair fall to the ground.

Just as Lavigne stands up to look at herself in the mirror, the video cuts out, leaving fans on edge about the outcome of the impromptu haircut. “AVRIL IT BETTER BE EXTENSIONS,” one fan commented on Lavigne’s video after witnessing Yungblud chop off her signature punk-rock hair. The “Fleabag” singer notably left the back section of Lavigne’s hair long, prompting several fans to compare her temporary new look to Ava Max’s high-low haircut.

While some fans may have been surprised to see Lavigne cut her hair — especially after rocking the lengthy style for so long — her fiancé, Mod Sun, chimed in to compliment her new look. “Haircut looks great! U did well @yungblud ✂️ new song maybe?” he wrote in the comments section of Lavigne’s video, which featured their new song playing in the background. In a tweet about the collab on Oct. 25, Yungblud said, “The song we’re about to drop is full on lookin out the window of your parents car pretendin you’re in a music video vibes.”

Whether Yungblud completed the bob haircut or Lavigne had a professional hairstylist on standby to even out the edgy look, we’re keeping our eyes open for more photos of her unexpected chop.

See Lavigne’s new hair from all angles and listen to a clip of her “I’m a Mess” collab with Yungblud ahead. 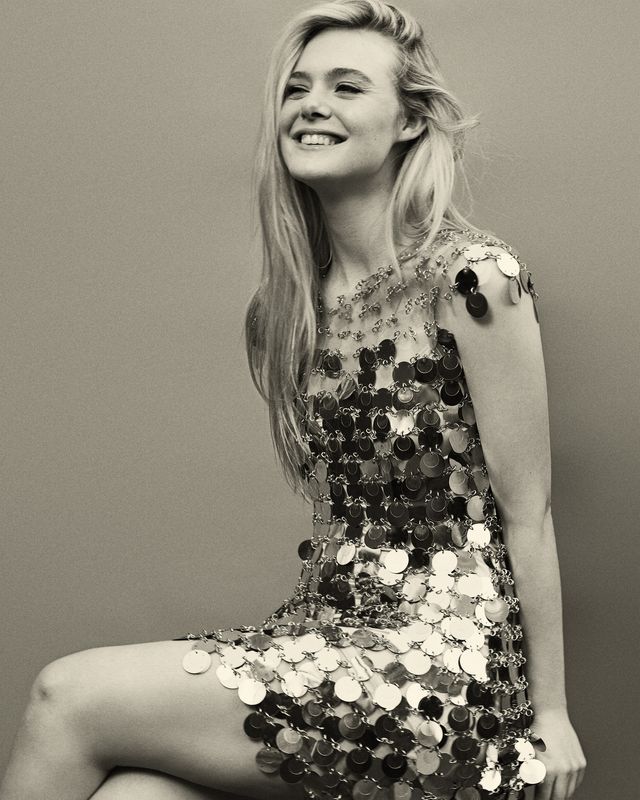