Anne Hathaway’s flowing fall layers are no more. Over the weekend, the “Armageddon Time” star shared behind-the-scenes photos of her onscreen transformation on Instagram, complete with shots of her retro pixie cut. In the historical drama, which premiered in theaters on Oct. 28, Hathaway plays a young mother in the 1980s. From her layered vests to her patterned maxi skirts, Hathaway’s look transports us back to another era, but it is her voluminous, bouffant hairstyle that truly locks in the nostalgia of the ’80s.

For the film, Nana Fischer, the head of the hair and makeup department, led a team of stylists and artists who helped complete the cast’s transformations. The team included makeup artists Manana Saralidze, Jennifer Suarez, and Maria Maio. Hairstylists included Daniel Koye, Shawn Finch, Theresa Haljean, and wigmaker and hairstylist Phoebe Bock. For Hathaway’s pixie cut, the team turned to Stacey Butterworth, a professional wigmaker who carefully layered every wave of the actor’s wig.

The pixie cut has made a comeback at least once per decade, with this last year showcasing a revival of the hair trend on a whole other level. From pixie cuts with bangs and curly pixie cuts to pixie cuts in Barbie blond tones and pixie cuts with highlights, the hairstyle has become a fixture in beauty culture.

Recently, celebrities like Emma Watson and Charithra Chandran have proven that the super-short hairstyle is a fun yet edgy look — if you’re brave enough to go through with the snip in the salon chair. Other celebrities, like Kylie Jenner, Megan Thee Stallion, and Alexa Demie, have taken the style a step further, rocking sleek “bixie” haircuts, a combo between a bob and a pixie cut. While Hathaway’s onscreen look was a wig, the elegant sweep of her waves and the subtle shine emanating from her head at every angle made her retro pixie cut an instant classic.

A Bodyweight Posture Workout for Back and Core Strength 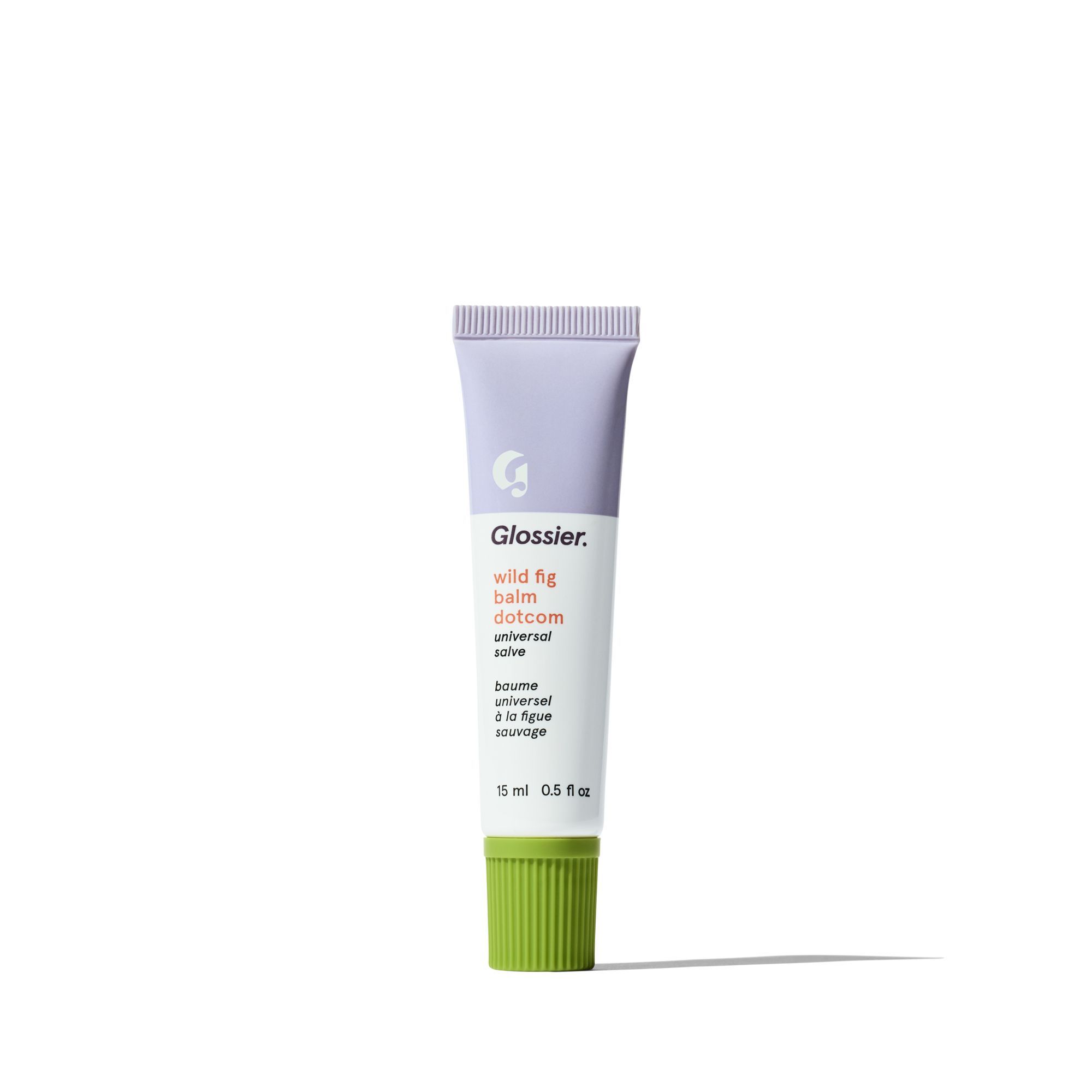 Glossier’s Balm Dotcom Is Now Vegan and Easier to Use

The Best Beauty Looks at the 2023 Grammy Awards